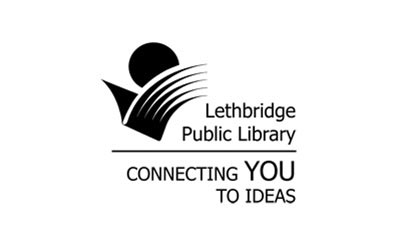 In 1910, several Lethbridge residents wrote letters to the editor and held meetings to express support for the establishment of a library. The following year, the Lethbridge City Council passed a bylaw for provision of a library to be known as the Lethbridge Public Library.


It was not until 1919, however, until the library opened. It first opened in August of the year at the former location of the YMCA at 10 Street and 4 Avenue downtown. The first library board consisted of W. J. Nelson (Chair), H. W. Meech, and Rev. C. E. Cragg, and the first librarians were A. N. Filmer, L. McIndoe and Arthur Frayne.

The first building — referred to as the Carnegie Library — created specifically for the library opened on 23 January 1922 at a construction cost of $26,996. It was located in Galt Gardens and consisted of a children's library, adult library, and lecture room. The Southern Alberta Art Gallery currently occupies this building.

After World War II, an increase in patronage to the library resulted a period of growth. In 1951, an extension was built on to the Carnegie Library. Separate branches were built on the northside and southside in 1956 and 1961 respectively.

This expansion culminated with the construction of the building that currently houses the library. This building amalgamated the services from the three previous locations. A 1,858 m² (20,000 sq ft) extension was added to this building in 1992.

On August 30, 2010, The Crossings Branch Library opened on the west side of Lethbridge.

The Word on the Street Book & Magazine Festival 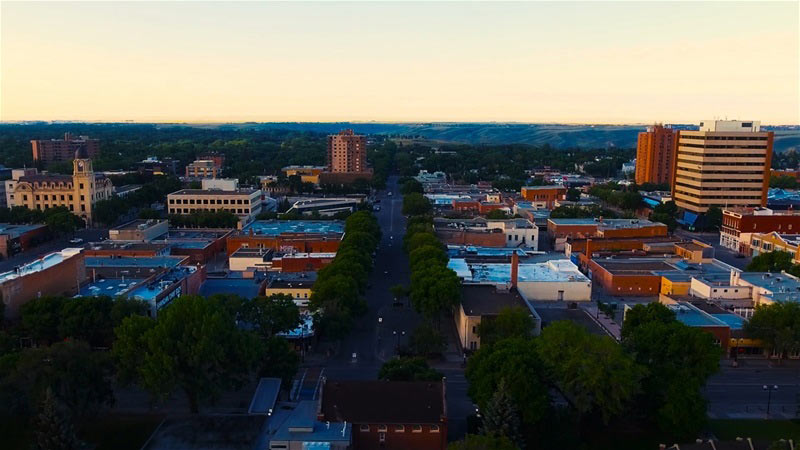 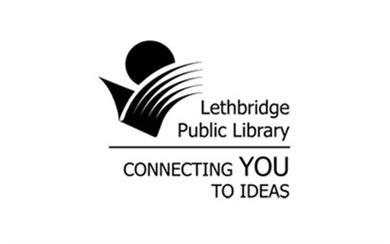 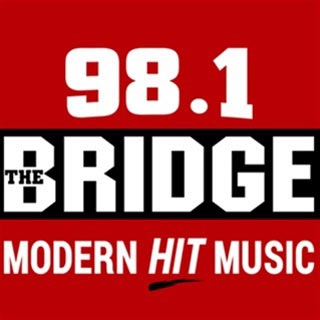 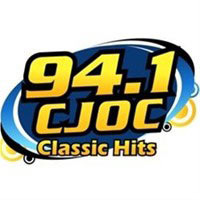