Simon King completely changes a room when he takes the stage. Aggressive, truly insightful and possessing a unique explosive delivery all his own he bombards the audience with intelligent and flat out hilarious material at break neck speed. This coupled with his ability to seamlessly insert characters, impressions and improvisation means he’s unlike anything else in the stand up comedy world.


A workhorse and veteran performer with more than a decade and a half in stand up under his belt Simon has played everything from theatres to comedy clubs to dive bars. With numerous national television appearances including Comedy Network, CBC, CTV, TBS, Comedy Central among many more, Simon is also known for two major album releases: UNFAMOUS with Uproar records and his latest FURIOUS released by Comedy Dynamics (A label he shares with Bill Burr, Louie CK, Doug Stanhope and many others). The success of these albums has lead to regular radio play on both terrestrial and satellite radio and has garnered great critical and commercial response. It seems only a matter of time before this grass roots powerhouse comedian becomes a household name in the world of stand up.

His unmistakable style, commanding stage presence and lightning wit will win you over but the scope, meaning and sheer hilarity of his material will blow your mind. There is no question that Simon King is an absolute force of nature.

“Having seen Simon perform many times I have been incredibly impressed with is unique talent. From everything I have seen Simon is truly a gifted comedian.” - ROBIN WILLIAMS
“Wicked f***king funny!” - DOUG STANHOPE
"Finally, Simon King entered the room and, almost as soon as he started speaking, the crowd was roaring with laughter. And the laughter never quieted. King is pure genius.... He never comes off as arrogant, but simply remains likable. And when he topped of his time with a message to the audience about the way people need to be living their lives, it was a poignant moment that proved he cares about what he does. He doesn’t take the stage for granted. He uses it to make us laugh and make us think. And that comparison to George Carlin is not to be taken lightly. King could very well become as influential to comedy as Carlin was… It’s not very often a comedian comes along who can perform and write that well. Simon King is a rare talent. - THE COMEDY KILLERS

"A force on stage... a cross between Sam Kinison and George Carlin." - THE GEORGIA STRAIGHT 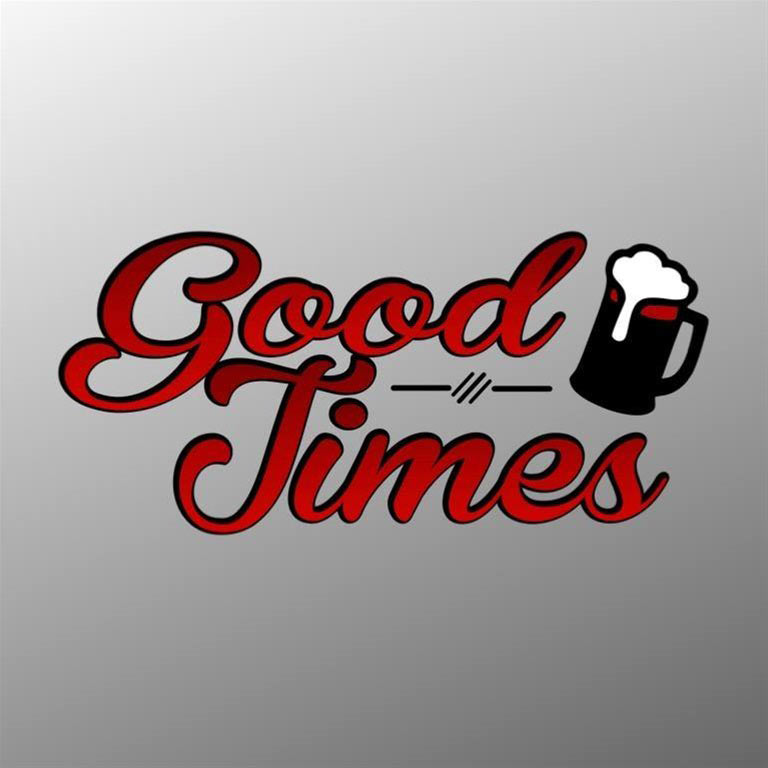